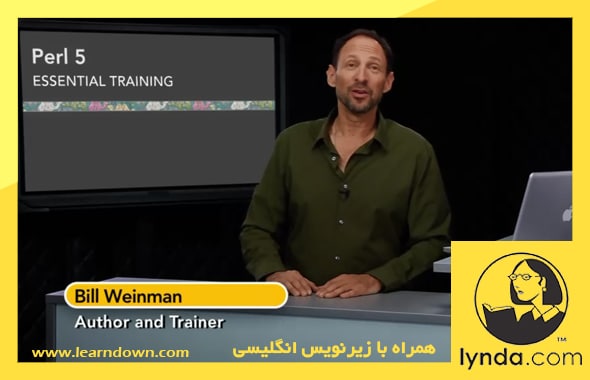 Perl is a powerful and flexible scripting language that is uniquely suited to website development, system administration, and network programming. Perl 5 was originally released in 1994, and continues to evolve. The “Modern Perl” movement has embraced its mature syntax and reusable modules. Bill Weinman has designed this course to give the Perl student enough command of the language to write efficient and effective Perl scripts and maintain existing codebases.

Watch to learn the details of the Perl syntax, from variables, conditionals, loops, and data structures to regular expressions, functions, and references. A quick-start guide is included for experienced developers who want to get up and running with Perl 5 fast, and the entire course is recommended for both new and experienced programmers alike. Later chapters cover file handling and reusing code with Perl modules, plus Perl best coding practices. 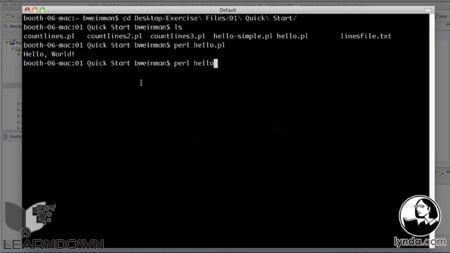 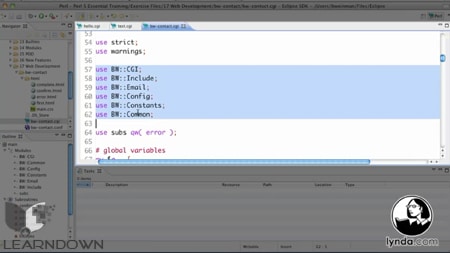 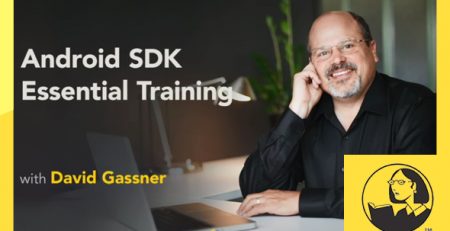 David Gassner describes everything you need to know to get started building Android apps with Google’s Android SDK and... read more 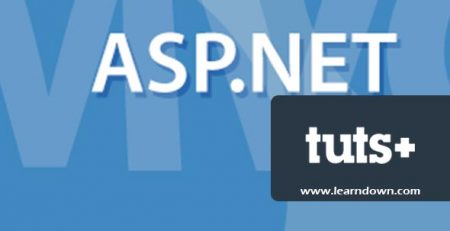 ASP.NET is used by millions of developers worldwide to build web apps. With each release, Microsoft changes ASP.NET for... read more 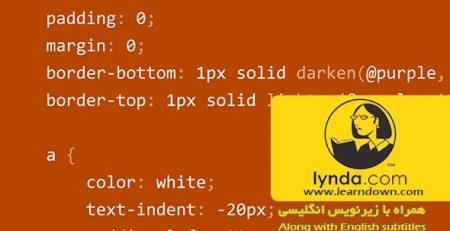 Generate your own interactive website from scratch with Bootstrap, the mobile-friendly framework from Twitter, in this start-to-finish course with... read more 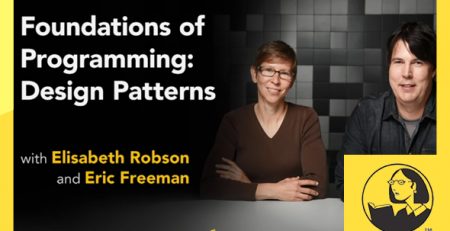 Design patterns are reusable solutions that solve the challenges software developers face over and over again. Rather than reinventing... read more 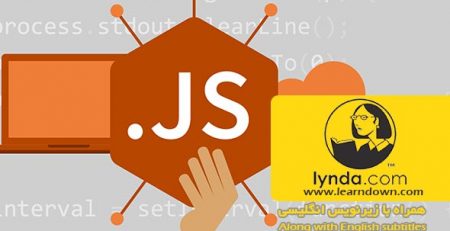 Version control is a vital ability for developers to master, and git is far and away the foremost standard... read more 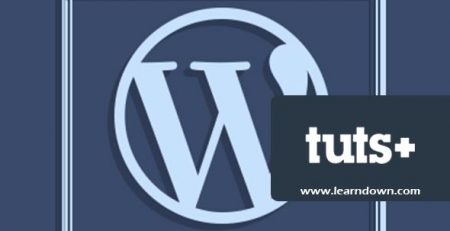 Many developers would like to build their very own WordPress themes, for personal projects or for profit. If building... read more