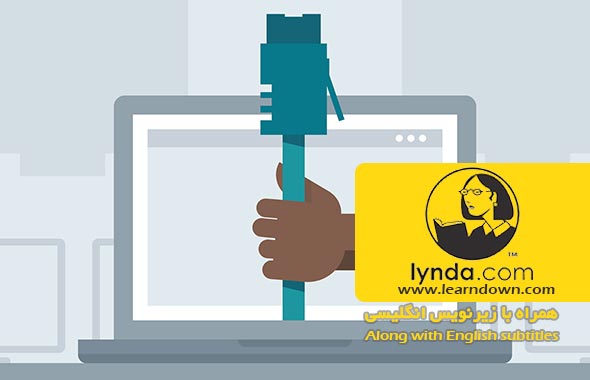 Understanding the foundations of networking is paramount for any IT professional (Networking Basics). This course covers the very basics. Professor of computer science Tim Pintello introduces the core networking topologies and implementation examples. He will also explain and compare the OSI and TCP/IP models, and introduce viewers to commonly used network devices, such as NICs, hubs, switches, and routers. 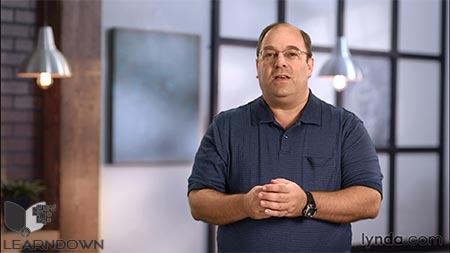 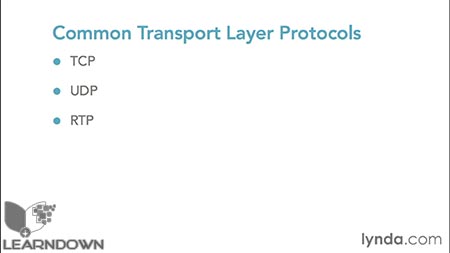 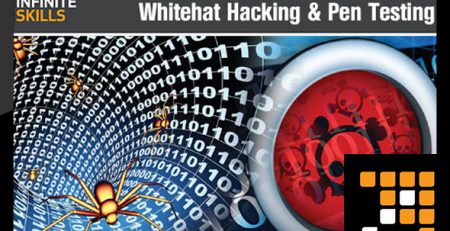 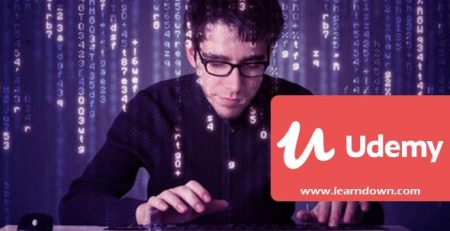 Download The Complete Hacking Course Go from Beginner to Advanced 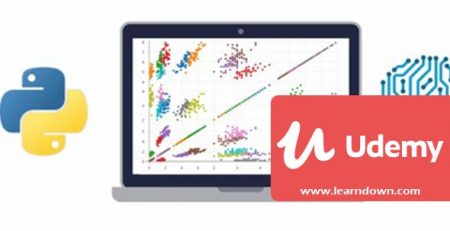 Are you ready to start your path to becoming a Data Scientist! This comprehensive course will be your guide to... read more 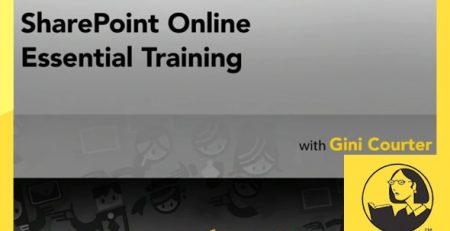 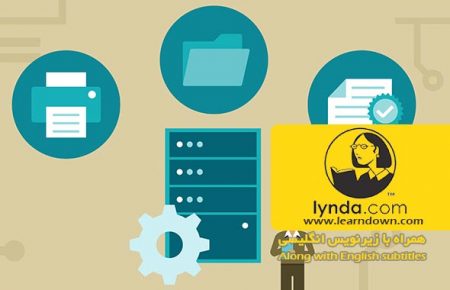 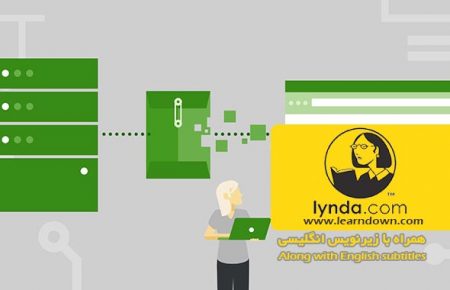